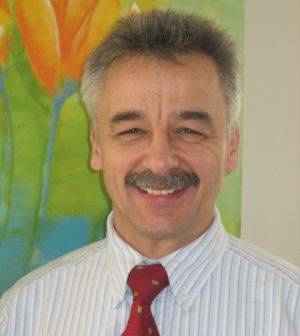 Professor Michael Frenkel has been Dean at WHU – Otto Beisheim School of Management till 2014. Since January 2015 he is Associate Dean for International Relations and Diversity and Professor of Macroeconomics and International Economics at WHU.

He got his diploma degree in economics and his doctoral degree from the University of Mainz, Germany. His extensive international experience stems from working for several years with the International Monetary Fund and from visiting positions he held with Harvard University, the University of Michigan Business School, Georgetown University, Carnegie Mellon University, Emory University, Brandeis University, and several other international universities. Between 1994 and 2002, he served as Associate Dean of International Programs for a number of years and built up an extensive network of partner universities around the world making WHU the German business school with the biggest international student exchange network. Since a number of years, he has also been very active in accreditation institutions and served on different accreditation teams for EQUIS and the AACSB.

Professor Frenkel has worked as a consultant to the International Monetary Fund, the World Bank, and the European Commission. For many years, he was responsible for the economics education of young German diplomats with the Ministry of Foreign Affairs. He has been actively involved in executive education both in Germany and the USA for a number of years.