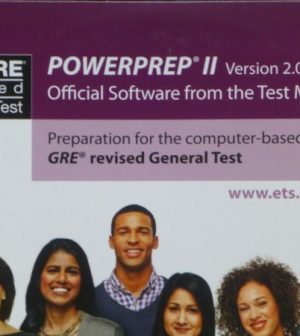 The acceptance of the GRE (Graduate Record Examinations), which was historically the admissions exam for non-business graduate programs, has steadily increased year-over-year since Kaplan first began tracking the issue in 2009, when only 24% of business schools said they accepted the GRE.

But still only a very small minority of MBA applicants are submitting a GRE score instead of a GMAT (Graduate Management Admission Test) score. Over half of the admissions officers surveyed said that just one in ten or fewer applicants took this admissions path last application cycle. But is this apprehension from applicants warranted?

“The trend line for business schools that accept the GRE as an admissions alternative to the GMAT has been unmistakable over the past five years. What was once seen as an almost exotic admissions policy by business schools has become nearly ubiquitous,” said Brian Carlidge, executive director at Kaplan Test Prep.

“Our advice to prospective MBAs is if all the business schools they plan to apply to accept the GRE in addition to the GMAT, then contact those schools and find out if they have a preference for one exam over the other.” He also advises students to take the GMAT if some of the schools to which they intend on applying do not accept the GRE. Even if the GRE is widely accepted, the only exam that is universally accepted is the GMAT.