Farhad Dilmaghani, Chief Press Officer for the ESMT, has a somewhat headstrong perception of press relations and clearly only keeps journalists who write positively about the ESMT in the loop. He is happy to make positive articles from the international press available to journalists who are more critical. But whether these articles are really independent is at least partially questionable.

Dilmaghani doesn’t want to provide a single answer in writing to a few questions about Executive Education. He instead refers to the “many positive articles” that appear about the ESMT each year, “particularly in the international press in the last four weeks, for example in Le Figaro and in El Pais, which I am happy to make available upon request.”

But the international press is a tricky matter. Firstly, foreign media are happy to let themselves be blinded by the corporations like Allianz, Deutsche Bank and Siemens that are behind the ESMT, or they fall for the cleverly-formulated press releases and equate the “faculty members” with full-time professors. It was in this manner that the ESMT recently gloated about having “31 faculty members” from 20 countries. But if one only considers the school’s own professors, then the real number is merely 24. The school had already hoped to acquire 30 professors by the year 2009.

And then there is the cooperation with the British PR agency BlueSky. “We also work together selectively with the agency BlueSky for foreign media,” confirms Dilmaghani. According to his own declaration, the founder of the PR agency is Matt Symonds, who also writes as a journalist for renowned media like Economist, Businessweek, Forbes and Handelsblatt. “The ESMT does not influence blog entries or articles that Matt Symonds writes as an expert in the MBA field,” emphasizes the ESMT Chief Press Officer.

But it does appear strange that in March Symonds published an article – which is of course positive – exclusively about the ESMT on the Romanian website Dailybusiness. Perhaps this is just a coincidence – as is the fact that the ESMT is notably mentioned – often as the only German school – in other articles by Symonds as well as on his blog. 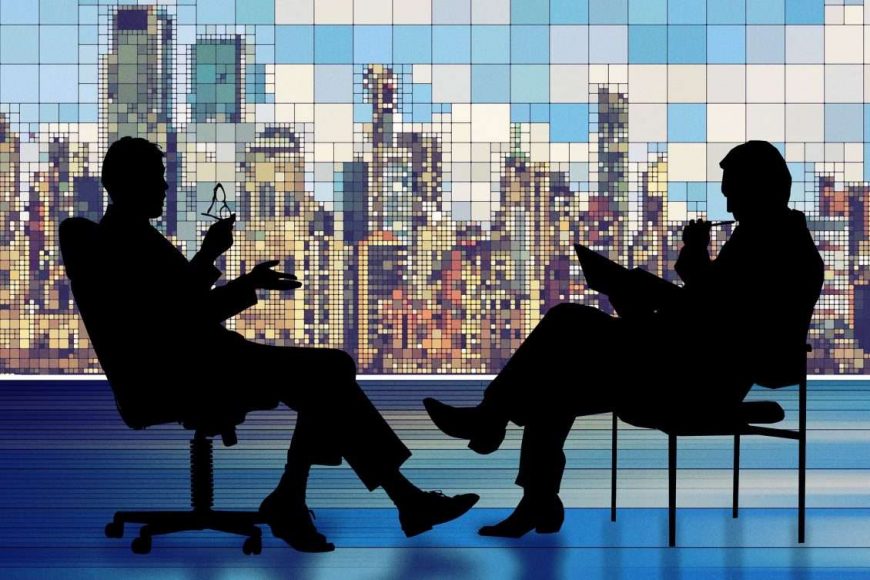 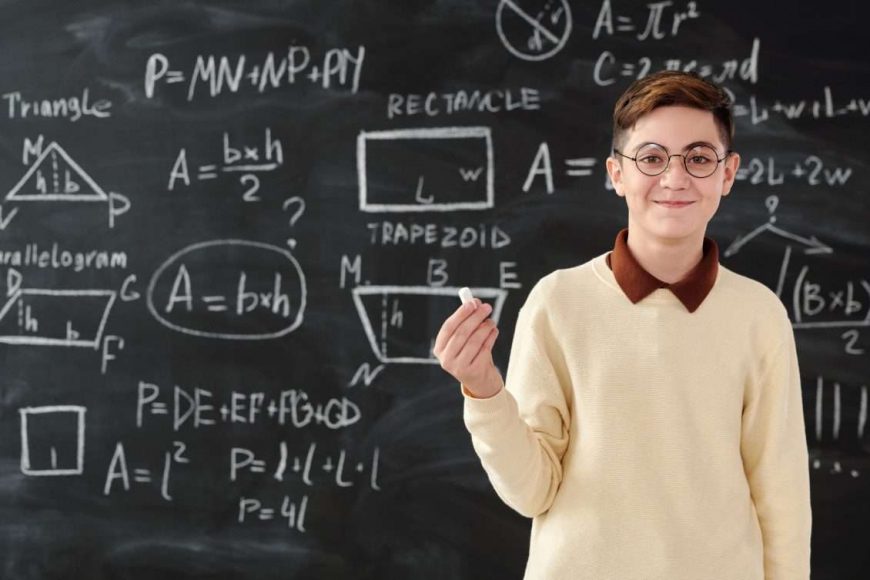